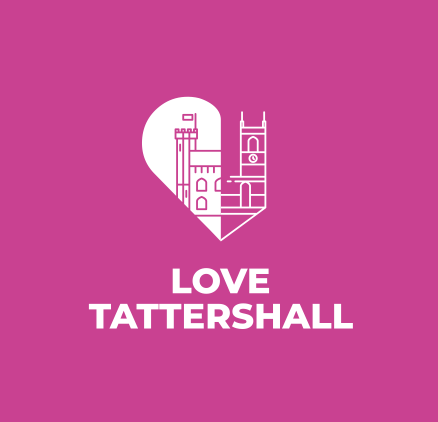 A little about us…

Bearhugs is owned by Sonia Elton who founded the company in 2011, after taking over the small council run creche that her sons, Eddie and Henry attended at the time. This facility was to be closed by the council and Sonia felt that is was such a loss that she invested in it, and kept it open, the nursery was based at the former Horncastle College.

Bearhugs went from strength to strength, and soon a second setting was opened in Tattershall. Then is 2016 when the council was threatening to sell the college site Sonia invested in the current building, Phoenix Lodge, South Street, Horncastle.

Both nursery buildings were extensively refurbished to comply with commercial standards and designed by Sonia to remain and feel like family homes. Each age group has their own areas and including living spaces with soft furnishings for stories sleeps and cuddles and messy spaces where all sorts of wonderful creations and activities unfold.

The buildings were both chosen because of their wonderful outdoor spaces. Plenty of space for exploration, more messy play and letting off steam.  We also like to be involved with the local community, attending church services and regularly visiting the residents in the local care homes.

The Tattershall nursery is Managed by Becky Wiltshire who is supported by a team of qualified staff, apprentices are trained in the settings and often stay on and work their way to higher positions within the nurseries.

Sonia has always been keen to employ staff from different background and age ranges, and especially those who are parents themselves. Staff training is high on the agenda and many staff study for degree in early years education whilst working in the setting. Others are trained in many areas including, speech and language, special educational needs, and learning through play.

As the company has grown Bearhugs has continued to maintain its home from home environment, nurturing children in a kind, caring place, Sonia’s ethos has remained the same and will continue to do so.

We provide nurturing care and education for children aged from 6 weeks old to 8 years. 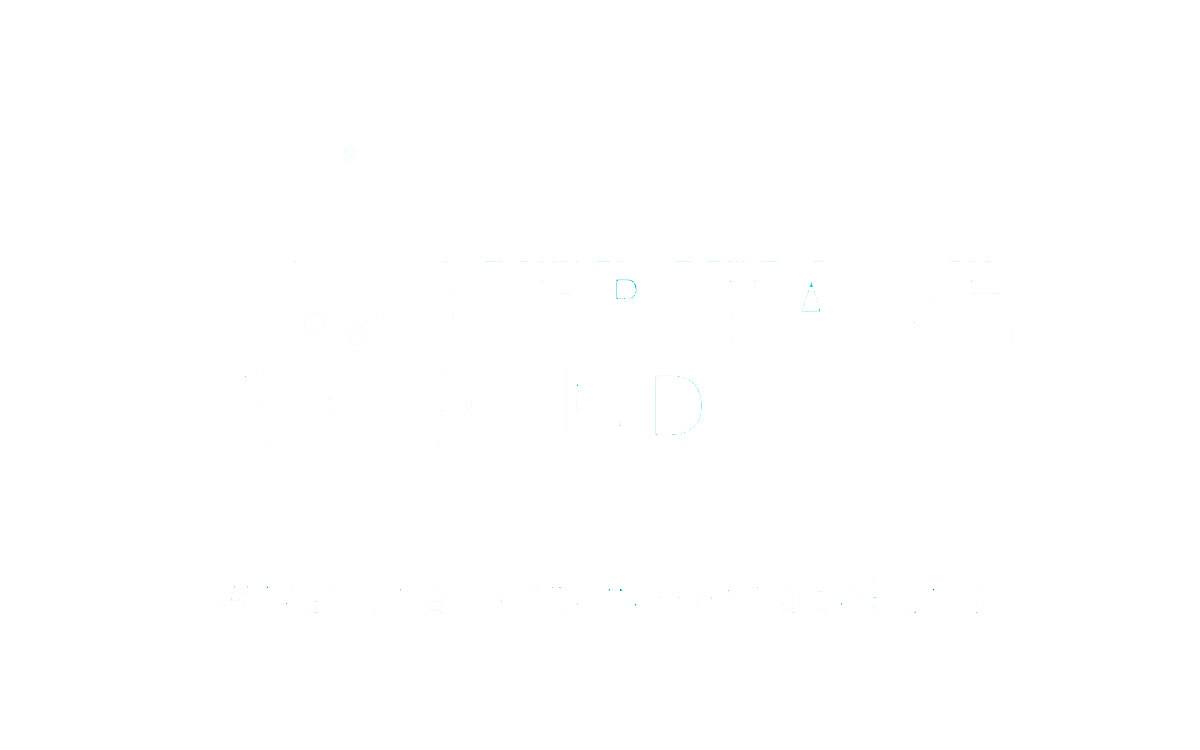